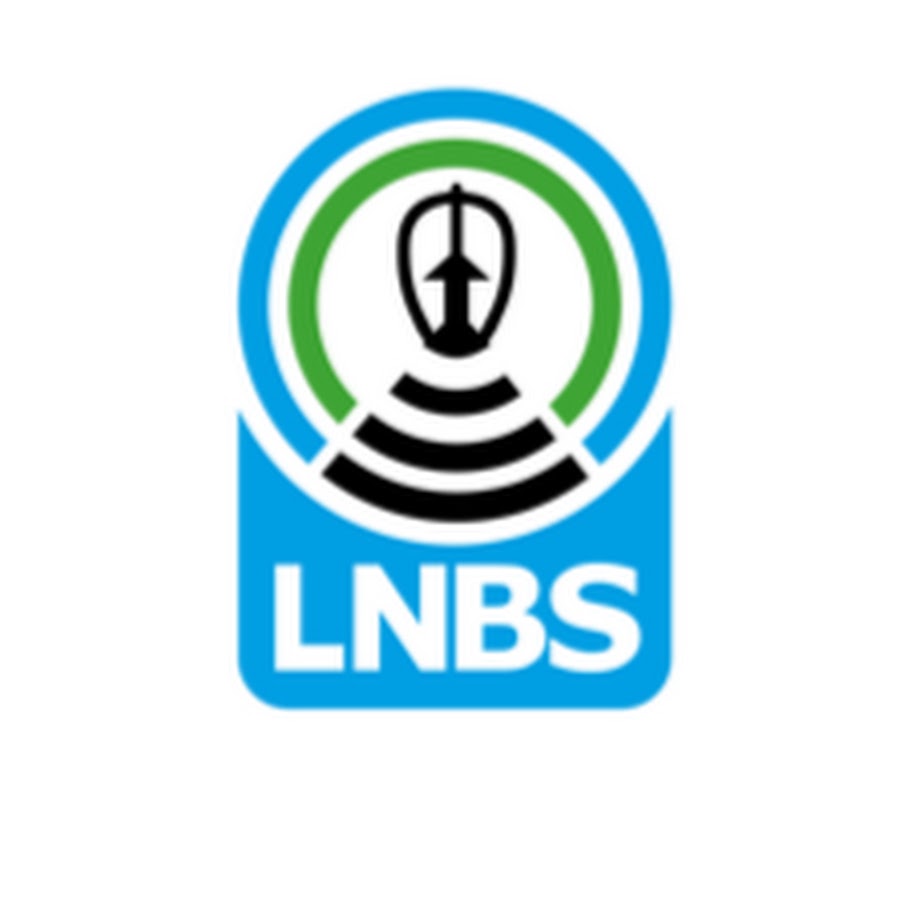 The first radio broadcast service in Lesotho began on September 07 1964, through the Roman Catholic Church (RCC) communication transmitter erected in the capital Maseru. The radio transmission named, Radio Lesotho, broadcast one-hour, 06H00 – 07H00, and another, 18H00 – 19H00. Shortly after Lesotho gained independence in 1966, Government of Lesotho (GOL) received donation of transmitters from Government of Britain and of United States of America. The fact that made it possible for Radio Lesotho to begin broadcast from its own transmitter stations. The gifts comprised five units, two British 660 Watt Marconi SW transmitters, 1 Kilowatt RCA MW transmitterfrom the British Government. The transmitters paved way for a new era in the radio broadcast in Lesotho as it extended broadcasting hours moved from two hours a day to eighteen hours through one channel on FM transmitters in Maseru, Semonkong, Qoqolosing, Mokhotlong and Mohale’s Hoek.

The broadcasting service is provided by the Lesotho National Broadcasting Service (LNBS), popularly known as Radio Lesotho) in the Broadcasting whose aim is to inform, educate and entertain the general and specialised audiences. The objective of the service include the planning, development and maintenance of an efficient broadcasting infrastructure for the effective coverage of the country through radio and television and the development and production of programmes that focus on and seek to make a contribution to the national development. 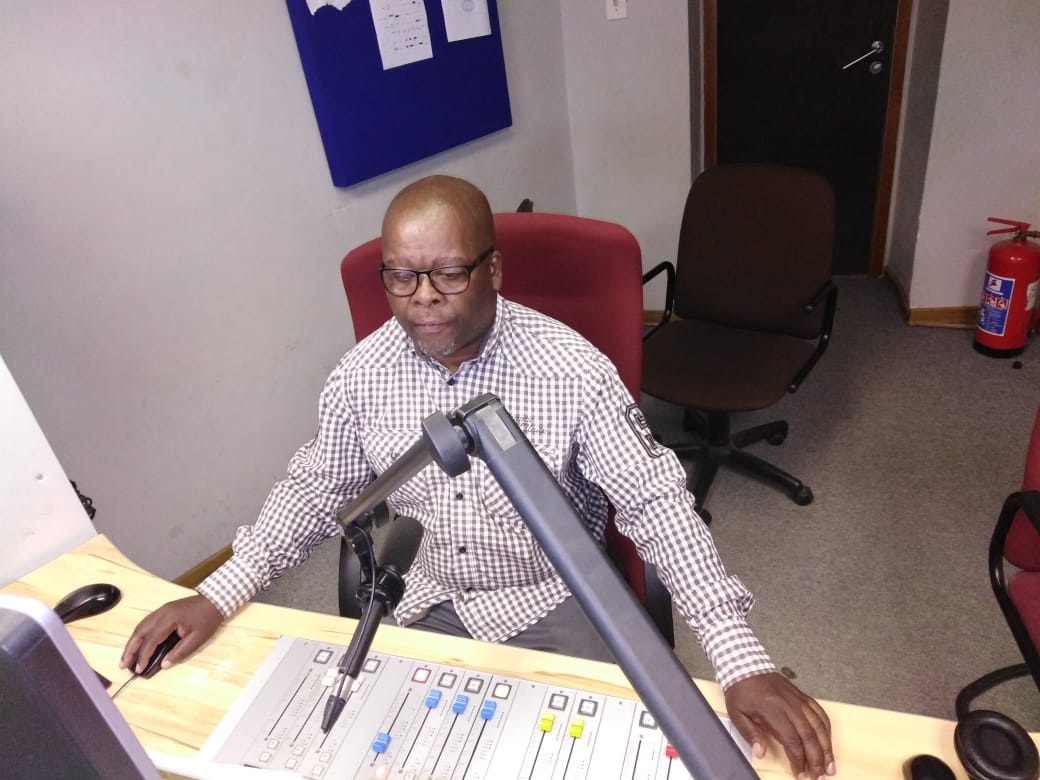 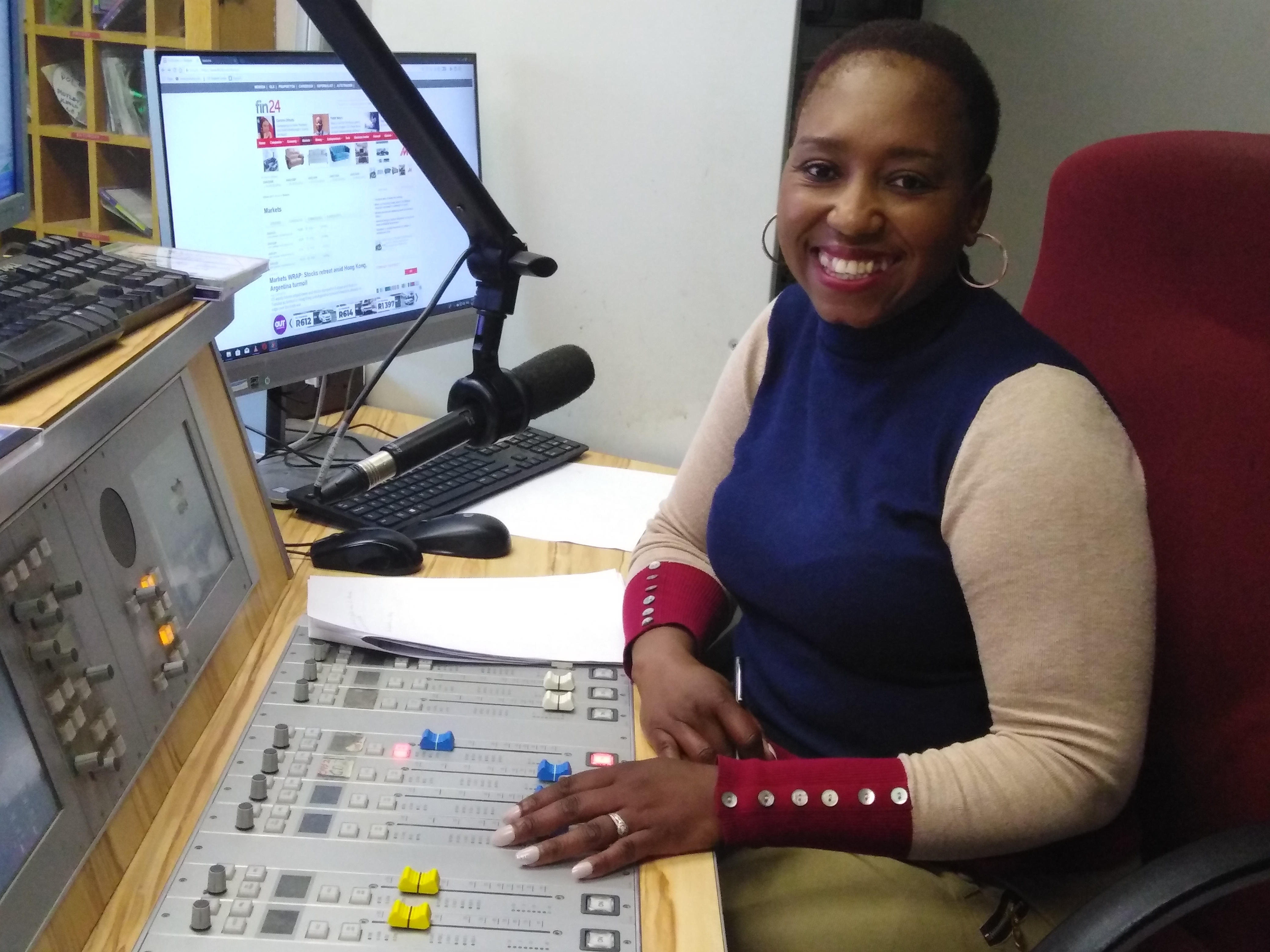 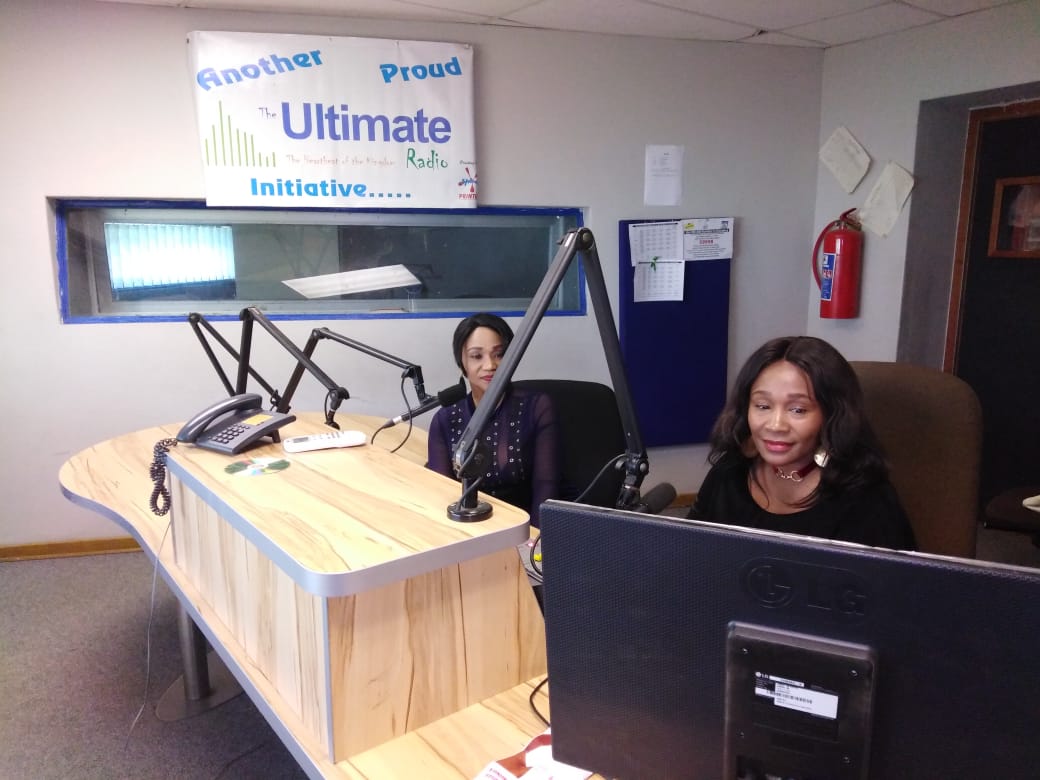 The Lesotho Television Service (LTV) began transmission to most areas of the country’s lowlands in 1988. The service was a joint venture between the Lesotho National Broadcasting Service and M-Net (Electronic Media Network), a South African subscription television service which broadcasts to several countries in Africa. The Lesotho Television Service used to broadcast one hour a day. Arrangements were made to increase duration to two hours, mainly news bulletins in Sesotho and English, cultural programmes, music, religion, drama as well as other topics of national interest. 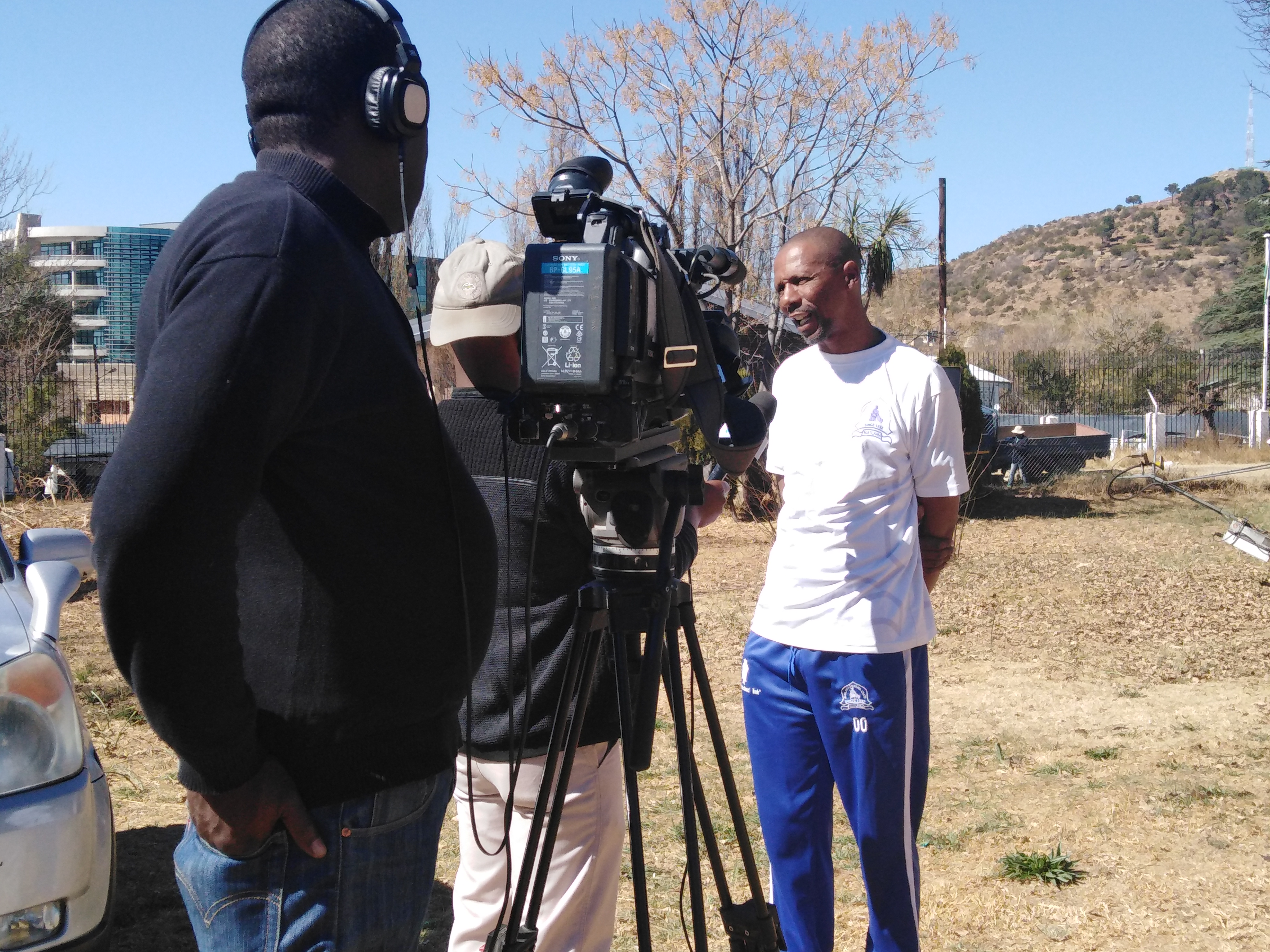 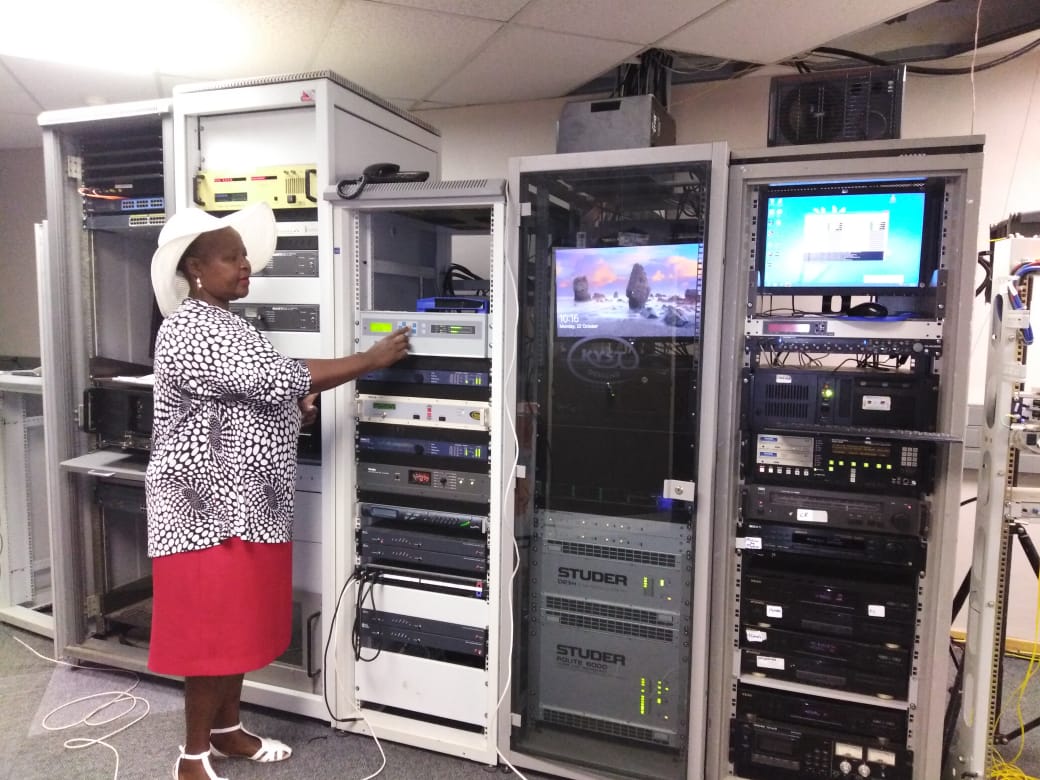 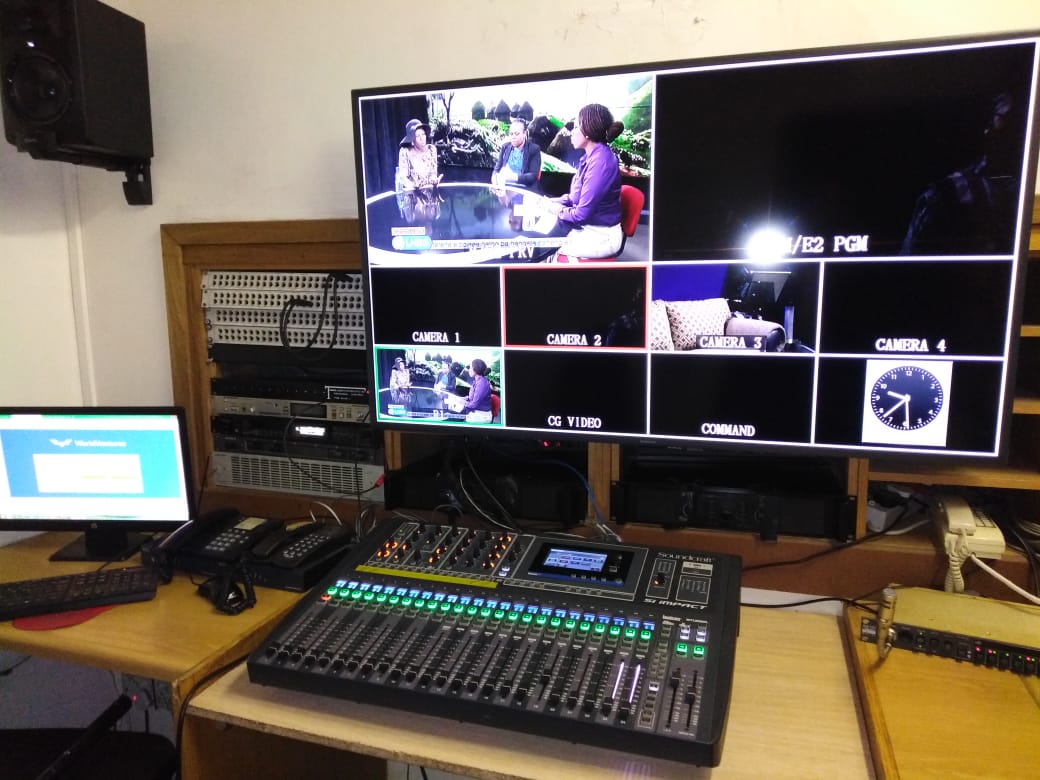 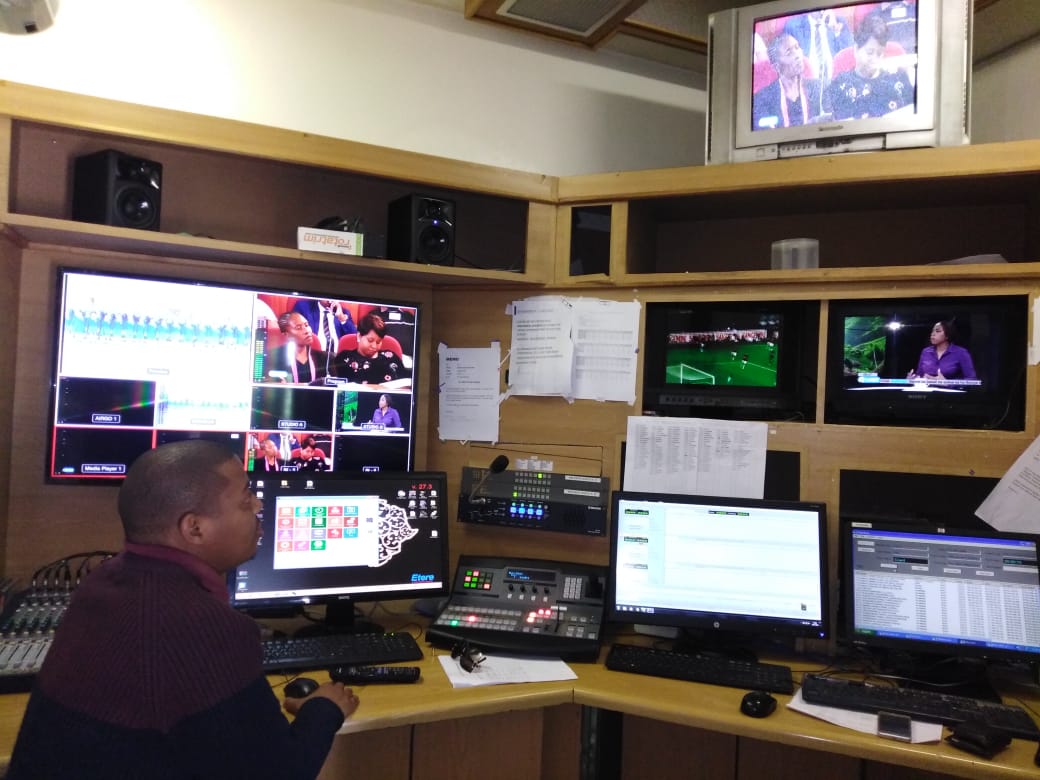 Under the general supervision of the director engineering, to be responsible for management, operations and maintenance of technical facilities in the broadcast center and the mobile production unit, including preparation/administration of the department budget and planning, purchasing and installation of capital equipment. 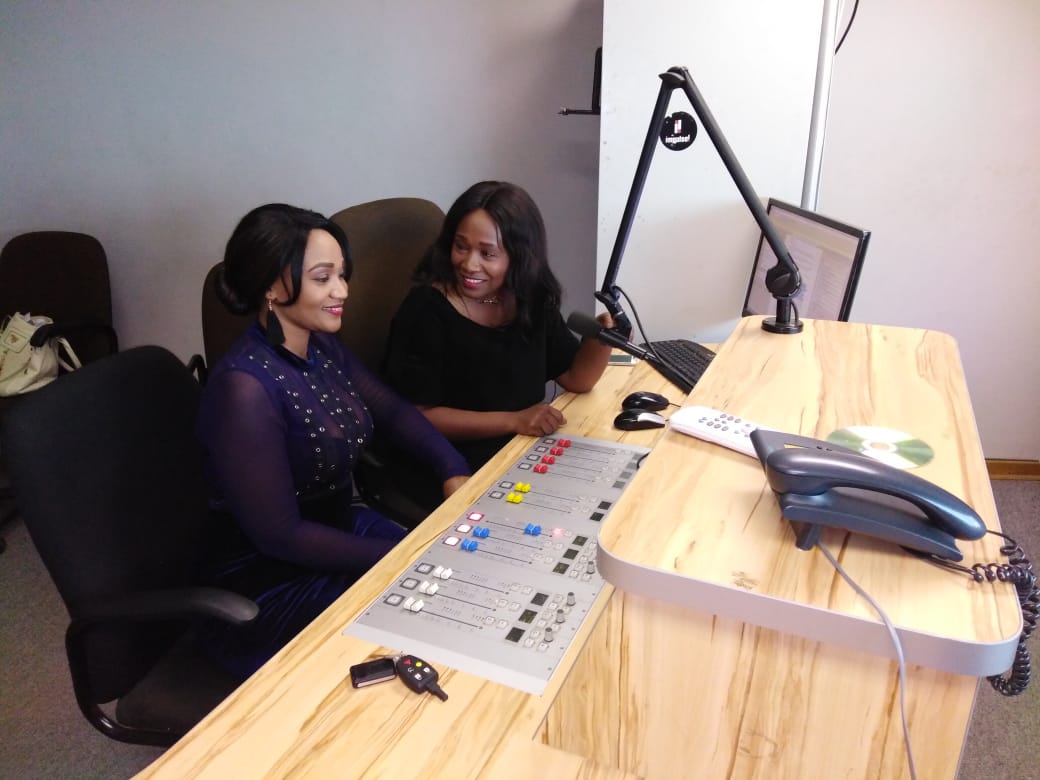 The broadcasting service is provided by the Lesotho National Broadcasting Services in the Department of Broadcasting whose aim is to inform, educate and entertain both general and specialised audiences. The objectives of the service include the planning, development and maintenance of an efficient broadcasting infrastructure for efficient coverage of the country through radio and the development of programmes that focus on and seek to make a contribution to national development. Television Presenters 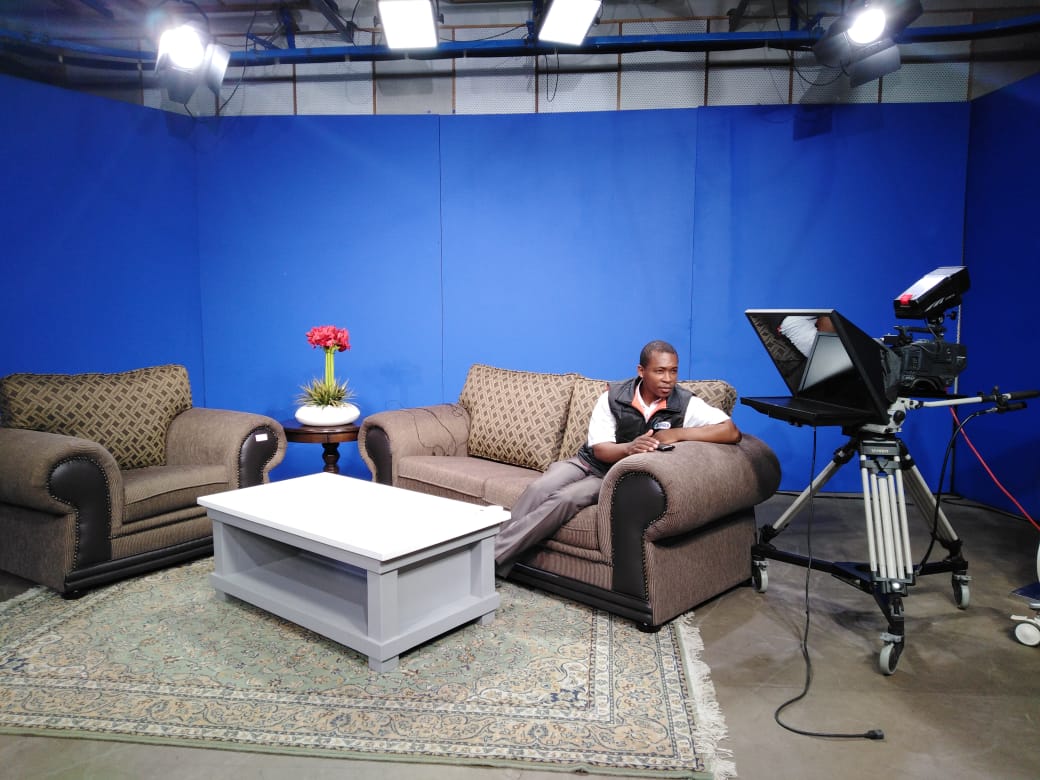 A broadcasting presenter is the public face, or voice of programmes broadcast on television, radio and via internet. A presenter's work on a variety of platforms, the role is to entertain and inform the audience by presenting information or entertainment in an accessible and attractive way. 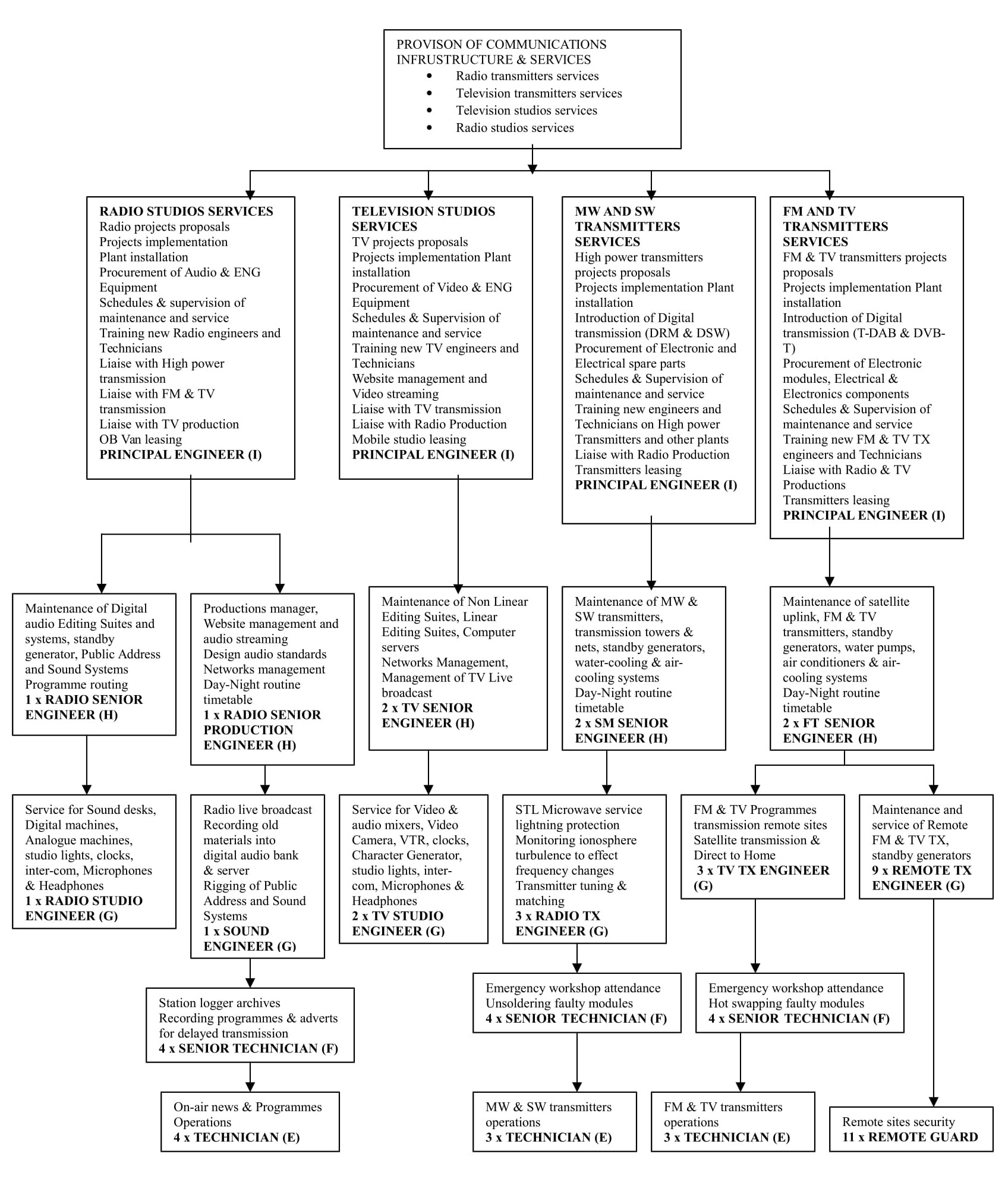 Radio Lesotho (Slogan: The Station for the Nation) is government–owned. It broadcasts predominantly in the Sesotho language but news is broadcast in Sesotho and English at different times. It offers news and current affairs programmes as well as religious, sports, social and entertainment programmes. The mandate of Radio Lesotho is to inform, entertain and disseminate information to all social classes without any discrimination to anyone. We also out-source programmes from the private sector and government ministries. 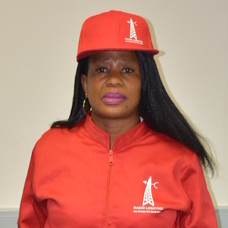 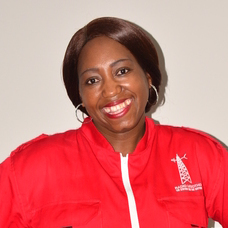 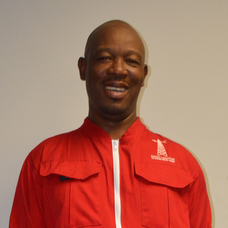 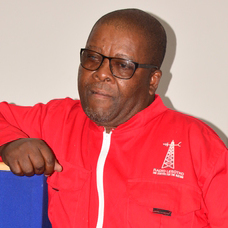 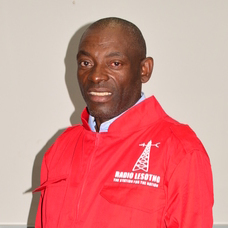 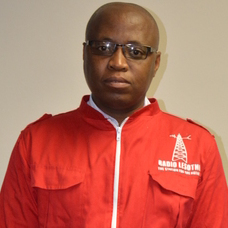 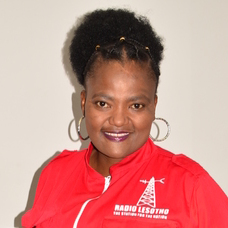 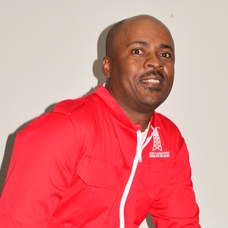 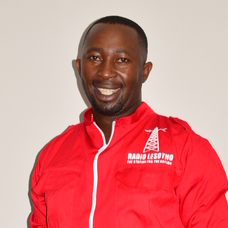 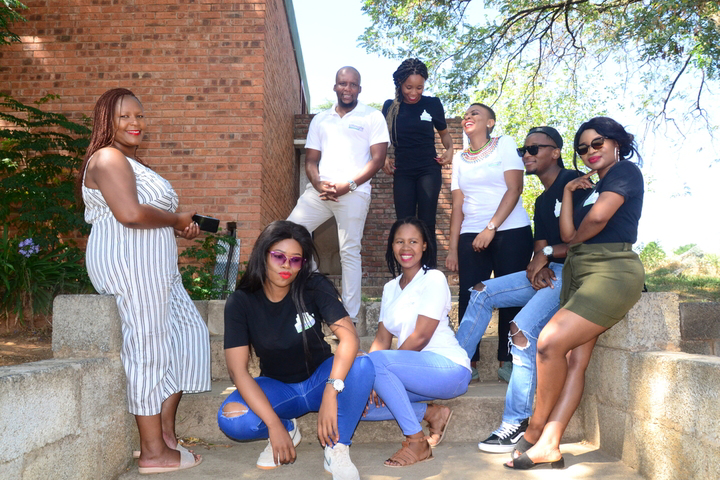 The Ultimate Radio (Slogan: The Heartbeat of the Kingdom) is a commercial broadcaster that was incepted in May 2006, with the core aim of generating funds for the Ministry of Communications, Science and Technology. This inception was initiated by the then Minister of communications, Science and Technology, Dr Motsoahae Tom Thabane, following findings of a pending project, which was a talk radio, parallel to that of Radio Lesotho, which was proposed to be named Highlands Radio. The prime mandate of the station was to provide the following: 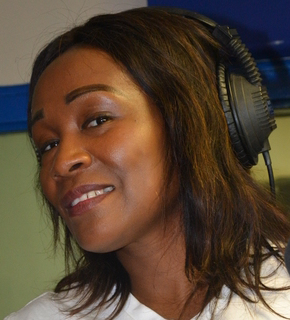 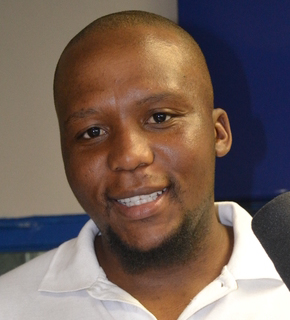 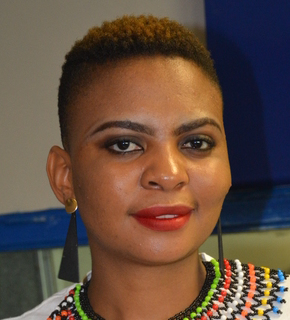 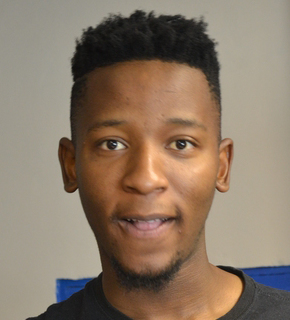 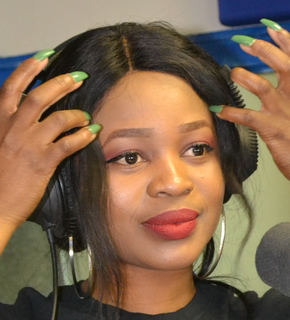 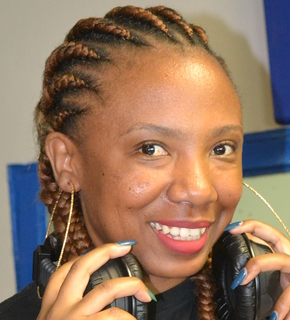 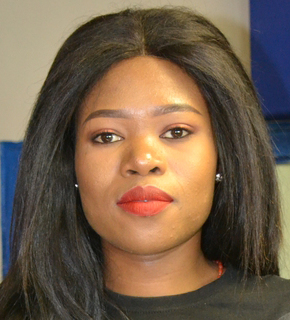 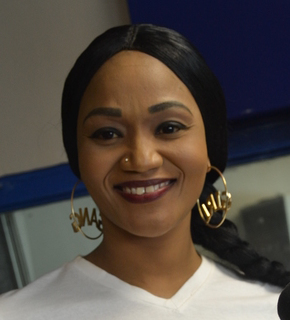 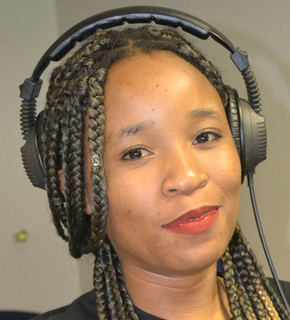 Television broadcasting in Lesotho was introduced in 1988 because of a partnership initiative between the Lesotho government and a South African commercial television company, the ministry of information pointed out that the service is a joint venture between Lesotho National Broadcasting Services and M-Net(Electronic Media Network), a South African subscription television services which broadcast to several countries in Africa. It broadcasts transmission of news, sports and cultural programs nationwide as well as to parts of South Africa. LTV provides free to air television in Lesotho, It is important to note that infrastructure is limited, which means that television Lesotho is only accessible through the entire country via satellite. Lesotho television is not yet a 24-hour broadcasting service.